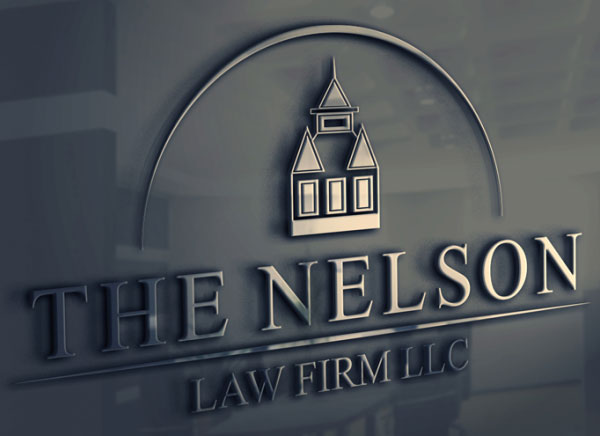 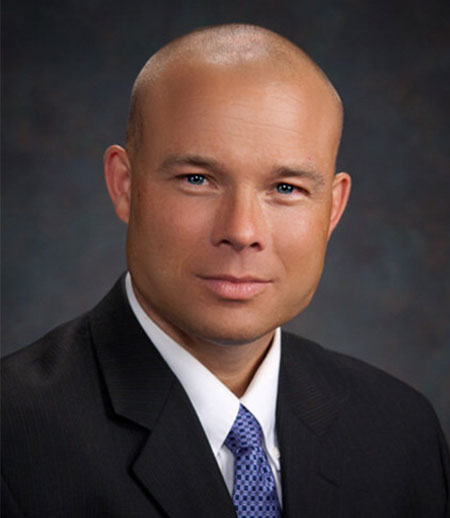 Attorney Nelson is a member of the State Bar of Wisconsin, Washington County Bar Association, Academy of Trial Lawyers of America, Wisconsin Association of Criminal Defense Attorneys and the Wisconsin Academy of Trial Lawyers. Attorney David A. Nelson is the Past-President of the Washington County Bar Association, is on the Ethics Committee at Saint Joseph’s Hospital and is now serving as President of the Board of Directors for the Youth & Family Project Inc. serving Washington, Ozaukee, and Waukesha counties. In representing injured and disabled client’s he has obtained numerous successful jury trial results, including a $627,000 jury verdict in an automobile collision case in Milwaukee County following a week-long trial, a $150,000 premises liability/ broken railing verdict following jury trial, a $100,000 jury verdict following a forklift/truck accident trial, and a $105,000 jury verdict following a motorcycle injury. He has been complimented by judges on his trial performances and passionate closing arguments. He has accomplished numerous favorable settlements for injured clients in the areas of automobile collision, medical malpractice, dog bite, premises liability, sexual assault, battery (personal tort), products liability, construction law, landlord/tenant law, and breach of contract. He represents several local area business entities with their litigation needs. Attorney Nelson has an impressive criminal trial record having accomplished not guilty verdicts in many cases, including a stretch of seven not guilty verdicts within a span of nine jury trials. He has handled almost every type of complex criminal case, and has a wealth of experience in navigating through the maze on drug charges, weapons charges, assault charges, alcohol offenses, and domestic offenses. He has successfully won numerous revocation hearings, accomplished reduced sentences, brokered probationary sentences, and had cases dismissed after getting courts to suppress illegally obtained evidence. He is passionately dedicated to the aggressive protection of constitutional human rights and liberties.

Attorney Nelson attended Verona High School where he was named the team captain of both the baseball and football teams. He attended the University of Wisconsin Platteville where he played football, receiving four letters as a running back scoring a few touchdowns for the Pioneers. Following a study abroad Summer program in London and Cambridge England he graduated from Marquette Law School in 1999. He met his wife at Gesu parish in Milwaukee, and they have four children. Attorney Nelson races road bicycles as a CAT3 for Team Extreme Racing and has been on the podium several times. He also enjoys fat-tire biking, chess, photography, snorkeling, hiking, and spending time with his family.

Attorney Nelson was named to the National Trial Lawyers “Top 40 under 40.” The top 40 under 40 is an invitation only professional organization comprised of America’s top young trial attorneys. No more than 40 attorneys per state are asked to join the National Trial Lawyers top 40 under 40. Invitation for membership is extended exclusively to those individuals who meet stringent qualifications, who demonstrate superior leadership skills, and exert passion and personal conviction as a young trial attorney.

In March 2015 attorney Nelson was selected for membership in the National Association of Distinguished Counsel. The NADC is an organization dedicated to promoting the highest standards of legal excellence. Its mission is to objectively recognize the attorneys who elevate the standards of the bar and provide a benchmark for other lawyers to emulate. Members are vetted by a research team, a blue ribbon panel of attorneys, and a judicial review board. By virtue of the incredible selectivity of the appointment process, the top 1% of attorneys in the United States are awarded membership in the NADC. The roster of an NADC members truly consists of the leading legends of the legal profession.

On August 5th, 2015 attorney Nelson was informed, by the American Institute of Family Law Attorneys, that he had made the exclusive list of the “10 Best” Attorneys for Wisconsin for Client Satisfaction in the practice area Family Law. This is a significant achievement as each Attorney must be formally nominated by the board, clients, and or a fellow Attorney, have attained the highest degree of professional achievement in his or her field of law, and have an impeccable Client Satisfaction rating. 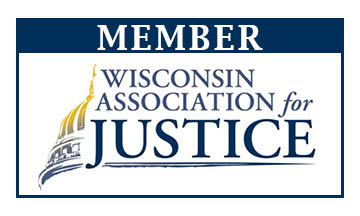